A cultural development officer in Percé.

Since 1999, the City of Percé has employed a cultural development agent. The cultural agent incites, participates, supports and / or initiates large-scale local and regional events, with a cultural or cultural tourism content, such as:

The cultural agent is also an administrator and / or member of the following organizations:

Percé’s history is closely linked to artistic expression in all its forms and its unique natural environment is a muse, both for its residents and for traveling creators. 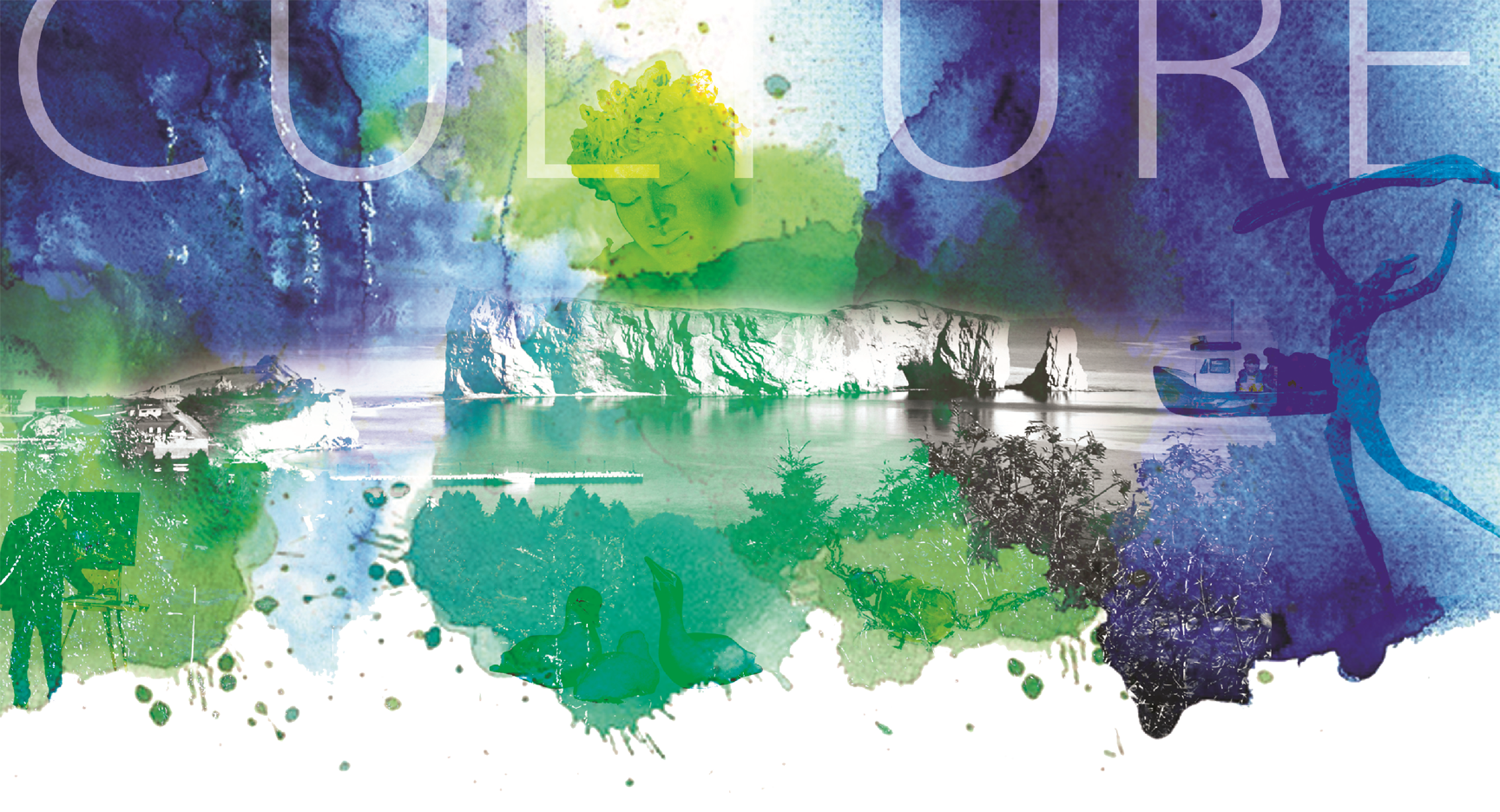